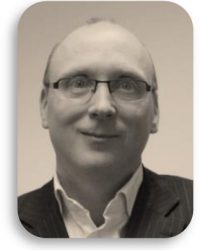 Bernd has more than 25 years experience in Chemistry and Life Sciences. He is a post- doc-level biophysical chemist by training, and he started his Life Science industrial career in Unilever and was a.i. group lead cheminformatics and member of Unilever’s Open Innovation leadership team. Prior to co-founding Protinhi Therapeutics, he was senior business development manager in several organizations. He has broad managing experience from various organization, such as the executive board of the Netherlands Metabolomics Centre, the non executive board of Quantib and Unilever. He has extensive experience in innovation management, company formation and business development. Bernd co-founded Protinhi in 2013 and became CEO at the start of Protinhi’s operational activities in 2016. In his leisure time, Bernd likes to cycle and coaches his son’s football team. 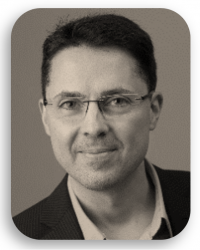 Daniel has over 24 years of experience in drug discovery and life sciences in academia and industry. He had a postdoctoral position at N.V. Organon and Schering Plough. He then worked at Lead Pharma as group leader in medicinal chemistry, and in 2016 he joined Protinhi where he became the CSO. Daniel has extensive experience in scientific management, including coordination of multiple disciplines, such as medicinal chemistry, biochemistry, cell biology, pharmacology and molecular modeling. He has worked on targets related to cancer, immunology, heart failure and infectious diseases. Reading fun scientific and historical facts is his favorite hobby. 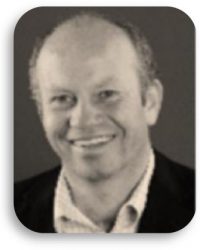 Rik is an economist by training and started his career at ING Bank. He is current CFO and shareholder to multiple life sciences and med-tech companies. He is a highly experienced entrepreneur, who understands and has a passion for restructuring and growing companies from start up to SMEs. Rik brings a strong background in banking, finance, investment and fund-raising as well as extensive experience as a board level  manager at several companies in The Netherlands over the past two decades. He joined Protinhi Therapeutics as CFO in 2018. He likes cycling, good food and classic cars. 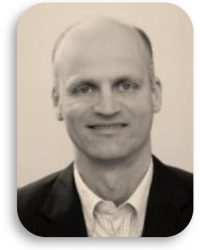 Ronald holds PhD degree in Biopharmaceutical Sciences and is experienced in clinical pharmacology and drug delivery. He started his industrial career at Johnson & Johnson to manage its clinical pharmacology, and later joined in Tibotec to lead the development of several HIV treatments, including Prezista®. Ronald is also an experienced entrepreneur and co-founded a CRO business in 2004. Prior to his on board for Protinhi Therapeutics in 2018, he co founded 3D PharmXchange and supporting early start up companies multidisciplinary advice, including fund-raising, drug development and corporate strategy. 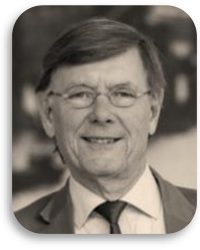 Albert is a leading expert in virology and made significant scientific contribution to virology, including the research on SARS and H5N1 virus. He became professor in 1993 at Erasmus University, and had been leading the Viroscience department for two decades. He is currently continuing his passion in virology research at TiHo Hannover. Albert has published more than 1200 scientific articles, including in Nature, Lancet and Science. He was also awarded with various prizes for his outstanding scientific accomplishments. Besides his academic achievement, Albert is CSO at ViroClinics Biosciences, a leading diagnostic and clinical trial operation service company for antiviral drug and vaccine development. He became advisor of Protinhi in 2016. 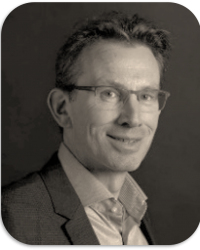 Floris holds a PhD degree (1993, Amsterdam) in synthetic chemistry and is performing high impact scientific research at Radboud University for the last 21 years. He is the head and full professor of Synthetic Organic Chemistry as well as the director of the Institute for Molecules and Materials (IMM). Floris published over 300 scientific papers and supervised more than 50 PhD graduates. Besides his academic achievements, Floris is highly enthusiastic about bridging scientific inventions and societal applications. He is inventor on more than 15 patents and co-founder of four spin-off companies. He also played a pivotal role in the Topsector chemistry to set-up a national network of incubators for chemistry spin-offs (Chemielink). Floris joined Protinhi’s advisory board in 2016 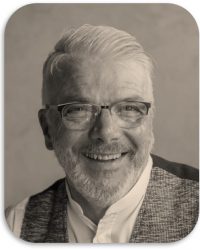 Pedro has extensive experience in drug development. He worked at Organon, Schering-Plough and MSD (Merck) for 21 years, the last few years as section head Lead Optimization (Director Medicinal Chemistry). His expertise in drug development ranges from early- to late-phase, and from target validation to development candidate selection. Besides, he has led projects in several different therapeutic areas. In 2008, he became extraordinary professor of Medicinal Chemistry at Radboud University and is involved in teaching and training of bachelor and master students. He became director of the Institute of Applied Biosciences at HAN University of Applied Sciences (2013) where he accepted a position as lector Drug Discovery in 2020. He is inventor on a number of patent applications and is the founder of his own consultancy firm. Pedro joined Protinhi’s advisory board in 2016. 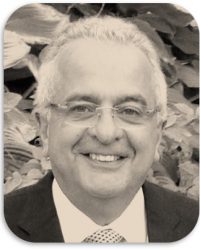 Jorge is an expert in clinical immunology and pioneered the discovery of the HLA-mediated T-cell reaction. He is medical doctor by the Federal University of Rio Grande do Sul and he got a Doctor of Sciences degree working in the lab of Nobel Laureate Jean Dausset. He started his professorship in 1991 at the University of São Paulo, Brazil (USP), with more than 400 papers, and he dedicates himself to the research of pathogen-associated clinical immunology and immunogenetics. He was the director of Butantan Institute where he was project lead for clinical development of a dengue vaccine. Jorge is the director of Department Clinical Immunology and Allergy at the School of Medicine at USP. He is involved in developing preventive and therapeutic interventions against infectious diseases. In 2018, Jorge joined Protinhi as an advisor. 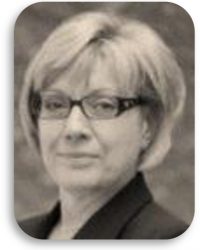 Montse is an organic chemist by training and has extensive hands-on experience in drug discovery, ranging from target identification to delivering clinical candidates. For 15 years, Montse led the medicinal chemistry efforts at Boehringer Ingelheim antiviral drug discovery team targeting the Hepatitis C virus (HCV) Protease. Her group was the first to show a proof-of-concept in men with an HCV Protease inhibitor. She co-developed Faldaprevir and was involved in the project from pre-clinical development to pre-NDA document submission. In 2013 Montse founded her own consultancy firm in medicinal chemistry and drug discovery. She is an advisor to Protinhi’s science team since April 2019. 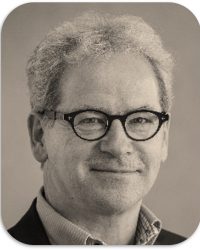 Jeroen Tonnaer is a PhD-level pharmacologist by training and has extensive interdisciplinary hands-on experience in pharmaceutical industry. His expertise ranges from drug discovery and development to business development and licensing deals. Jeroen led various R&D projects at Organon and Schering-Plough before he became head of subsequently the departments of DMPK, Toxicology and Global Research Alliances. Then he joined Merck/MSD to lead the European team arranging international collaborations and licensing deals. In 2014, Jeroen founded his own consultant company to support the development of Life Science SMEs. Jeroen was CBO of Cristal Therapeutics until 2019, the year in which he joined Protinhi as advisory member.